You Know the Process of Screen Printing?

In the early stage of the design, the designer conceives the graphic effect he wants, and then conveys it to the manufacturer through a document form. Screen printing production is mostly monochrome or multi-color overprinting. Documents need to be remarked in the early stages of design. The file format is best for vector files. If the graphics are small or the resolution is low, provide high-resolution images. Format is fine. 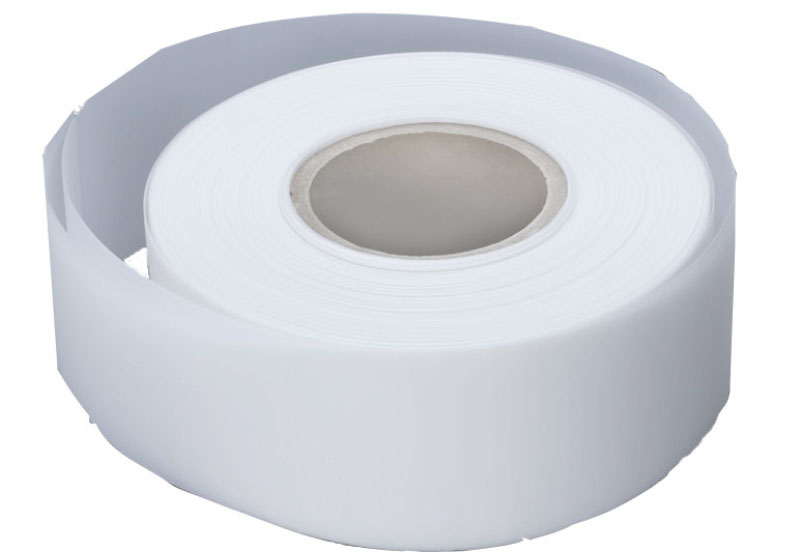 Film, photographic film and film, film for film, is the old translation of film, now generally refers to film, can also refer to the negatives in printing plates.

03, the production of screen printing screens;

Take the screen out. After that, the screen after the exposure is cleaned and rinsed with a water gun.

The color of the silk screen is basically determined in the early stages of the design, but the first swatch is best provided by the designer, which requires the designer to deploy it by himself. Screen printing inks are similar to paints for painting.

There are many ways, the more common is curing through drying, volatilization and ultraviolet light.

The storage and use life of the screen printing ink, the screen printing ink should be stored in a cool and dry place. If the ink is UV ink after opening, it must be placed in a refrigerator and avoid exposure to light. The shelf life of unopened ink is 12 months. Use it as soon as possible after opening. In principle, it should not exceed 6 months.

We are T-shirt polyester screen printing mesh supplier. We have a professional technical team and a serious and responsible sales team. We provide 7 * 24 online service and all your emails will be answered within 24 hours. If you need any help during the sales process, we will be at your disposal.

Previous:  How To Diy Screen Printing?
Next:  What are the Classifications of Polyurethane Screens? How to Choose?